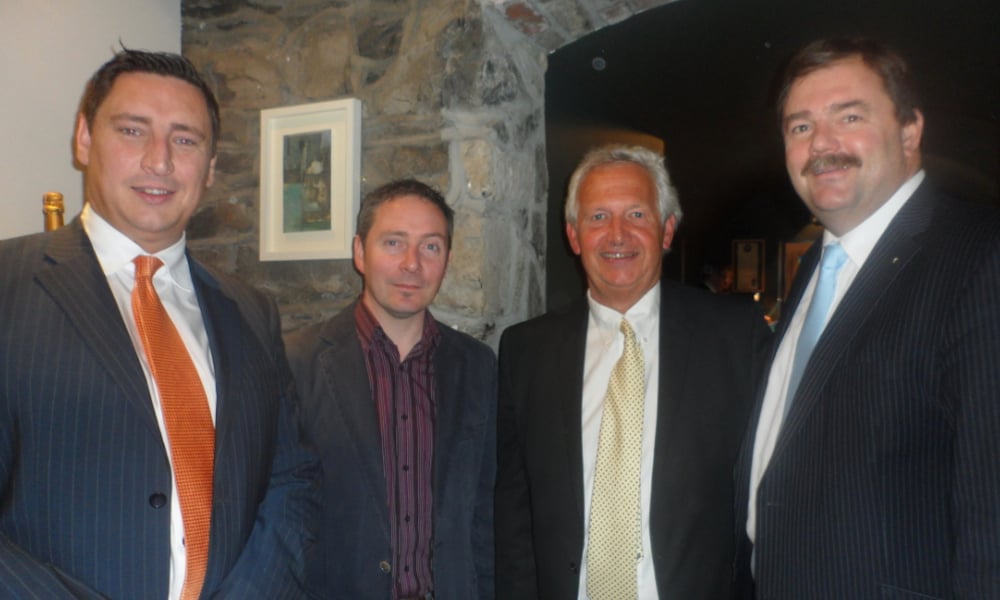 A strong delegation from Florida came to Dublin on 14th May for a business advisory session with key trade representatives, followed by an appreciation lunch for Irish travel trade and media, in – for the 20th year – Chapter One restaurant. 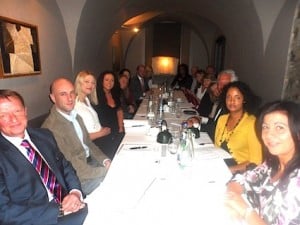 Welcoming the guests, Sue Marshall, Commercial Director, Visit Florida, said that 98 million people visited Florida in 2014, while Pegi Amarteifio, Visit Orlando revealed that 68 million of those visited Orlando, making it the number one destination in the USA. “Orlando is ready to host next month’s IPW and is continuing to expand,” she added, “including the new i-Drive development, interactive museums and, coming next year, a new King Kong attraction at Universal Studios.” Kevin Brett of Daytona Beach Area CVB said that a $1 billion investment, including a new broadwalk, beach-fronted rollercoaster and a one million sq ft retail centre, was turning Daytona into a word-class family holiday destination – and a new $400 million speedway is opening in January 2016.