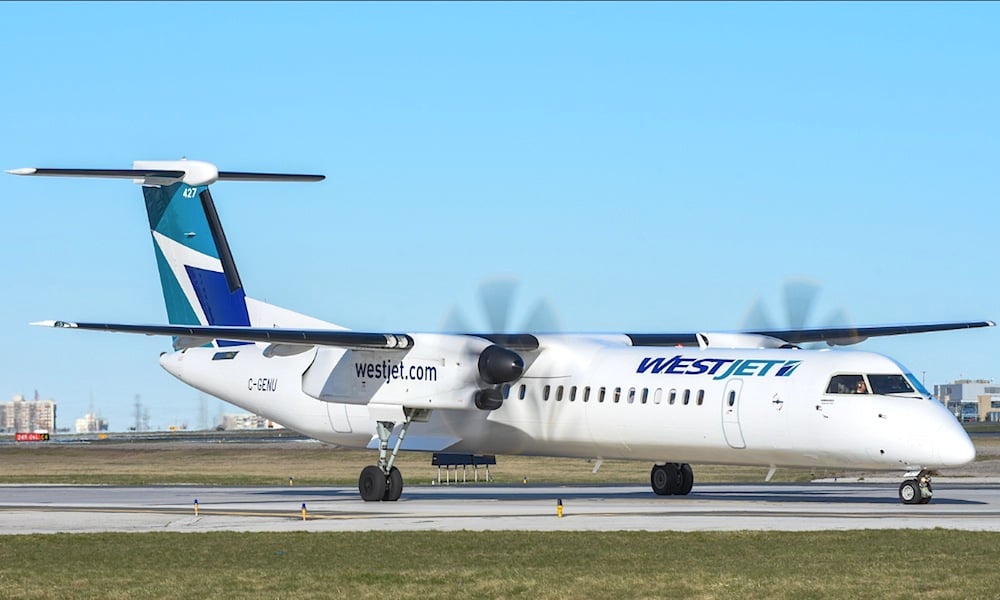 WestJet Encore has been named a winner in the Bombardier Commercial Aircraft’s 2017 Airline Reliability Performance awards that recognise operators of Bombardier’s Q-Series turboprops and CRJ regional jets that have achieved at least 99% dispatch reliability throughout the year.

“To be awarded a Bombardier 2017 Airline Reliability Performance award is a fantastic recognition of the work that the WestJet Encore team does to get more than 250 daily flights out safely and on time every day,” said Charles Duncan, President, WestJet Encore, and Executive Vice-President, WestJet. “WestJet Encore has almost five years of solid operational performance under its belt and I am extremely proud of the hard work of our team. We will continue to focus on being Canada’s most reliable regional airline to best meet the needs of our guests.”