Viceroy Hotels and Resorts came to Dublin to promote its range of ultra-luxury properties, with Jane O’Shea, Regional Directer of Sales, hosting some top agents to lunch. As with the rest of the hotel, Roman & Williams was behind the design, which incorporates exotic woods, supple leather and a mix of metal to create a refined elegance. There are two bedrooms, a generous lounge area including amenities such as a custom bar, HD Samsung SmartTV, Beats by Dre Sound System, while in the bathroom treats include full-sized Neil George spa products. A partnership with Uber has also just been  launched – hotels’ concierge are members of the New York City Association of Hotel Concierges and are now working with Uber to curate an ‘insider’ urban tour to suit a guest’s preferences.  They each post their monthly top tips on the Viceroy website and can advise guests on how to really get ‘under the skin’ of a destination. The group also has properties in Anguilla in the British West Indies, the Maldives, Abu Dhabi and in Los Angeles where it has the legendary L’Ermitage in Beverly Hills. There is also a Viceroy in Palm Springs.

The group is headed up by Irishman Bill Walshe, well-known in Irish and international circles. 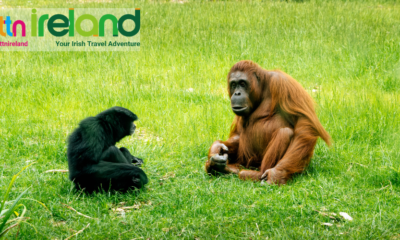 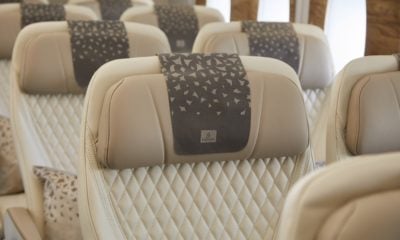