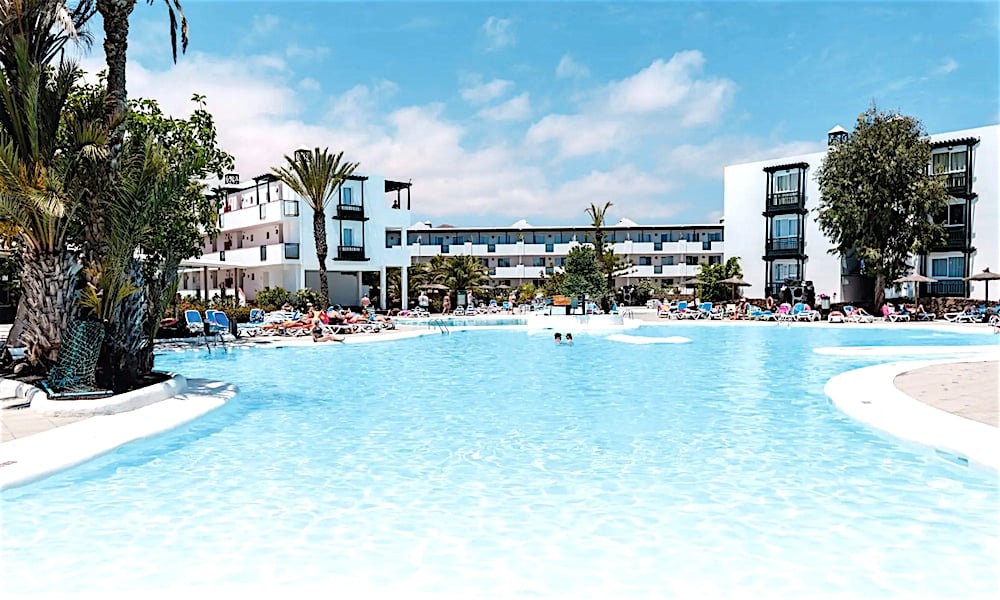 Tui Group is hoping for a strong European summer as it looks to mitigate mounting losses due to Covid-19.

The company reported an adjusted loss of €1.3 billion for the first six months of 2021, which was 74 per cent more than the same period in 2020, when it reported losses of €795 million. Tui said the latest losses are “better than expected.”

Summer 2021 bookings “remain at a high level” according to the travel giant, which has reported the doubling of weekly bookings since March as restrictions lift and consumer confidence returns.

At 2.6 million they remain down by 69 per cent compared to the same point in 2019, but average prices are up by 22 per cent as more holidaymakers look to book all-inclusive packages.

Sales in the first half of the year amount to €716 million. Fritz Joussen, TUI Group chief executive, said: “The prospects for early summer 2021 make me optimistic for tourism and for TUI.

“They are significantly better than in the first pandemic year, 2020.

“Scientists and doctors know the virus, there are vaccines from several manufacturers, the vaccination campaigns are working everywhere in Europe and rapid tests are now available everywhere.”

The company has stabilised its cash burn over the first half of 2021 to roughly €300 million a month, leaving it with €1.7 billion in reserve, as of 7 May.

Tui says it has managed to limit the deficit through “strict cost discipline,” which includes a continued focus on its digital offering, with online bookings increasing by 56 per cent in 2021. ‘Thousands Will Fly from Belfast Next Month,’ Irish Travel Agents Warn
Azamara Unveils Health Protocols Ahead of Return to Sailing