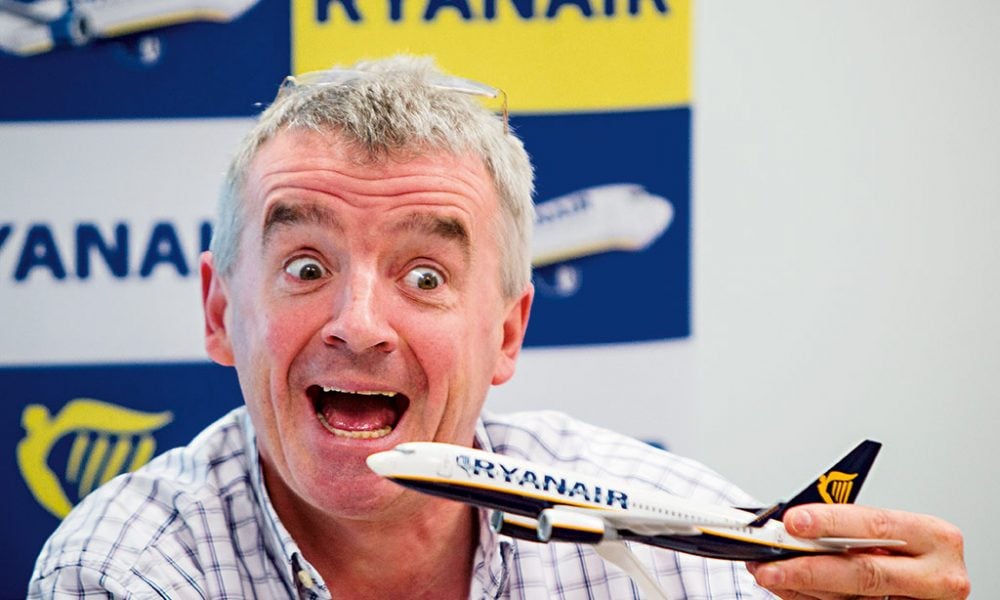 After initially slamming their approach to dealing with COVID-19 Ryanair is now launching a legal challenge against the UK Government over its “traffic light” system for international travel in a bid to force a relaxation of the restrictions set to ruin the summer holiday season.

The airline has teamed up with Manchester Airports Group (MAG) and they plan to file papers at England’s High Court today to seek clarity over the transparency of the system, a MAG spokesperson said in an emailed statement.

It is anticipated that other airlines will join the legal action.

With just weeks before the peak July and August travel season when most profits are made, the aviation industry is worried about losing another summer to COVID-19 as the British government continues to block most travel, meaning more job losses and financial strain.

The industry has repeatedly criticised the government’s traffic light system for international destinations, saying it is unpredictable and doesn’t make scientific sense. It says some low risk countries and islands should be open for travel.

“We recognise this is a challenging period for the sector, as we seek to balance the timely reopening of international travel while safeguarding public health and protecting the vaccine roll-out,” the government said in a statement.

Britain allowed vacations again from May after months of lockdown but discourages travel to popular holiday destinations such as Spain, France, Greece and the United States, classifying them as “amber” under its traffic light system.

This means travellers must quarantine for 10 days on their return and take multiple COVID-19 tests. Only a handful of places are classified as green, and none in the European Union after Portugal was removed at short notice earlier in June.

The court papers will argue the British government should clearly explain how it makes decisions on categorising countries, given the “dramatic” impact these decisions have on the aviation industry.

“The current opaque way that decisions are being made is undermining consumer confidence to book summer holidays and makes it impossible for airports, airlines and other travel companies to plan for the recovery of international travel,” the companies have stated.

The aviation industry had been counting on Britons to be at the forefront of the resumption in travel, given that 56% are already booking holidays and the fact that the country has one of the fastest vaccine rollouts in the world.