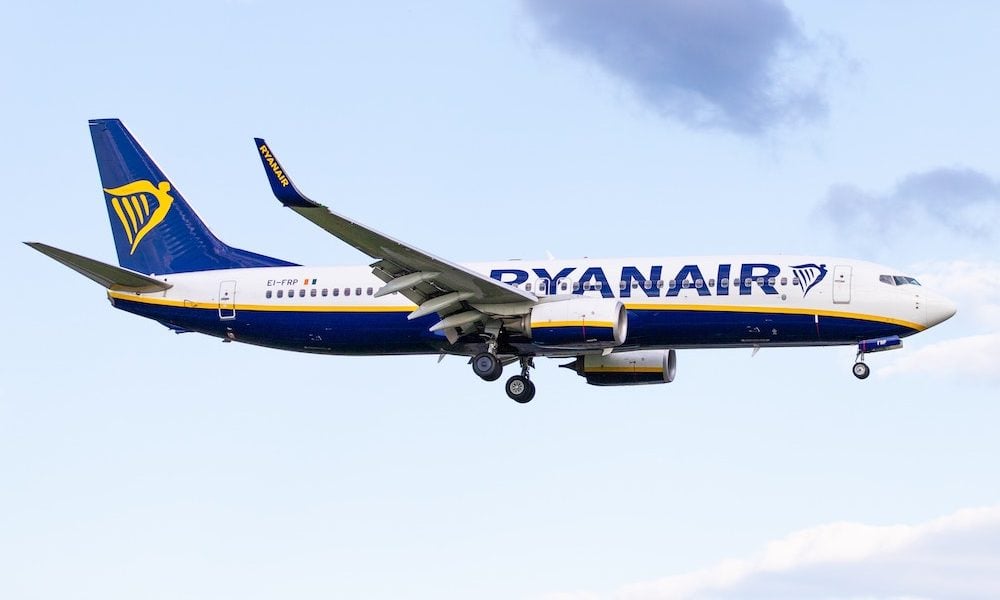 Ryanair has announced a €50m investment in a new Dublin training and simulator centre.

The new Aviation Training Centre will facilitate the training of thousands of new pilots and cabin crew.

The centre is to be managed by the Airline Flight Academy and is situated in Santry, close to Dublin Airport. It contains three full-motion simulators – one 737 MAX and two Airbus A320 – together with two fixed-base simulators for the Boeing 737 and Airbus A320.

The centre also has cabin crew training and emergency evacuation device training, as well as a specialist cabin fire-training centre.

The airline has similar training centres open in the east midlands in England, Bergamo in Italy, and Krakow in Poland. Pilots typically pay up to €30,000 to learn to train at the facilities.

Ryanair has also announced that 5,000 new pilot and cabin crew jobs will be created over the next five years.

Speaking at the announcement, Tánaiste Leo Varadkar said the news was a “real vote of confidence” in the airline industry as it rebuilds after the pandemic.