The world’s longest treetop path, the Path of the Dragon, will open in the forest outside the Swiss town of Laax on 11 July. The 1.56km walkway is nestled in the canopy of the trees up to 28 metres above the ground (that’s almost four double-decker buses), providing a unique nature experience for the whole family. The Path of the Dragon, or the Senda dil Dragun in local Romansh – took over a year to build. One of the project’s highlights is the 73-metre-long slide, which visitors can use to spiral down from the trees above back to earth.

The Dragon’s Path has been built entirely from regionally sourced wood, designed to blend in with the surrounding nature, keeping the impact on the environment to a minimum.

In order to ensure the protection of nature, trees and animals were considered during construction, District Forester, Maurus Cavigelli, has accompanied the project from idea to realisation.

“We were determined for the path’s footprint to be as natural as possible,” says Cavigelli. “We also wanted to minimise deforestation and reduce our impact our impact on the local area during construction and well into the future as much as we could.”

Four platforms with seating spaced throughout and a unique view of the iconic alpine landscape also offer a refreshing natural experience for the whole family.

The entire walkway will be wheelchair accessible, with lifts at both ends of the path that take guests from the ground up to the walkway above.

From autumn 2021, along the path which connects the two areas of Laax Murschetg and Laax village, visitors will be able to use augmented reality (AR) devices to immerse themselves in the natural environment and learn interesting facts about the unique landscape at five adventure sites. 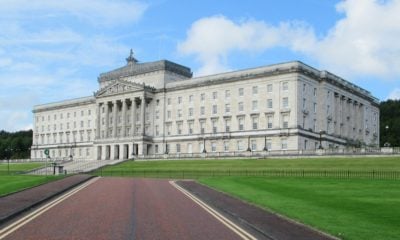 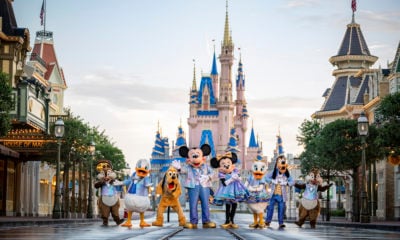 Iconic National Locations Get Starring Role in New Air Canada Safety Video
Loganair launches New Dublin–Aberdeen Route
We use cookies to ensure that we give you the best experience on our website. If you continue to use this site we will assume that you are happy with it.Ok