Qantas to Make Vaccines Mandatory for all Employees 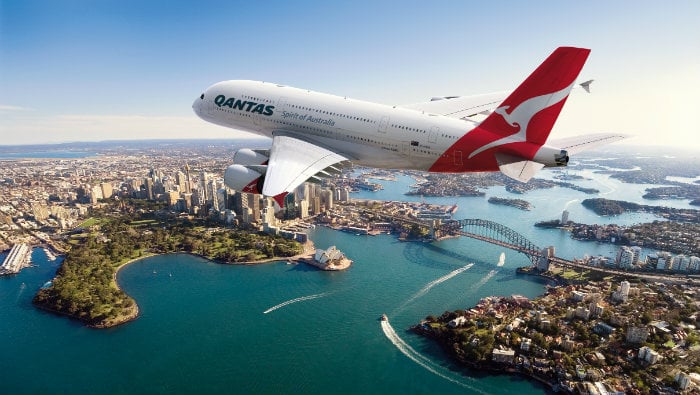 Qantas to Make Vaccines Mandatory for all Employees

Qantas will require all employees to be fully vaccinated against COVID-19 as part of the national carrier’s commitment to safety, and is confident that staff support the new policy.

Frontline employees – including cabin crew, pilots and airport workers – will need to be fully vaccinated by 15 November 2021 and the remainder of employees by 31 March 2022.

There will be exemptions for those who are unable for documented medical reasons to be vaccinated, which is expected to be very rare.

The policy follows consultation with Qantas and Jetstar employees including a survey sent to 22,000 people to seek their views on vaccination.

The 12,000 responses received makes it one of the biggest single surveys on this topic in Australia. The results showed that of those who responded:

The survey included verbatim quotes from employees, including one who said vaccinations “should be compulsory as a condition of employment” and another who admitted that it’s not “something I would have normally done but happy to do for a safe workplace and if it keeps me and my family safe.”

Announcing the policy, Qantas Group CEO Alan Joyce said: “Since vaccines became available, we’ve strongly encouraged all of our people to get the jab and are offering paid time off to get it done.

“We were really pleased to see from the survey that more than three quarters of those who responded have already rolled up their sleeve at least once and 60 per cent have had both jabs.

In February, UAE-based Etihad said it had become the world’s first airline to vaccinate all its on-board crew.

U.S. airlines are increasingly divided over whether to require their flight attendants, pilots and other employees to be vaccinated against Covid-19.

Earlier this month United Airlines made vaccinations mandatory for their employees. Alaska Airlines is considering introducing a similar mandate for its 20,000 employees.

However, other carriers, including Delta, American, Southwest and JetBlue prefer to encourage rather than require staff get vaccinated. Delta Airlines haas made vaccinations mandatory for all new staff.