Norwegian Air International quickly sold its 5,000 seats from Dublin, Cork and Shannon to New York and Boston at the €69 introductory one-way fare. In response, Aer Lingus may offer ‘basic’ fares for which passengers just get a seat and a meal.

A spokesperson for Norwegian told Irish Travel Trade News: “The new transatlantic routes launched last week have already proved to be Norwegian’s most successful ever launch. On the three routes from/to Ireland, (Cork, Shannon and Dublin) we have sold more than 11,000 seats since the launch on Thursday morning.

“Details of coach transfer services from Stewart International and Providence Green Airports are currently being finalised and will be available in due course.”

Stephen Kavanagh, Aer Lingus Chief Executive, said in response to Norwegian’s entry into the Irish transatlantic market that Aer Lingus operates into primary airports at New York and Boston and is considering offering fares that exclude some extras on US flights.

Current fares include a bag, a meal and extras including movies, but Aer Lingus could sell tickets for which passengers only pay for a seat and a meal.

Rail: Frequent bus and taxi connections are available from the airport to Beacon Station, which then provides a 78-minute direct rail link to Grand Central Station in New York City. Bus: Local bus services offer a direct route from the airport to Boston and Providence central, with onward connecting services to a number of New England hotspots. Fares are priced at $24 one-way between Green Airport and Boston, which takes 75-90 minutes.

Road and Car Hire: A number of international car hire companies operate out of the airport, which is one hour from Boston and within easy driving distance of a number of New England attractions. 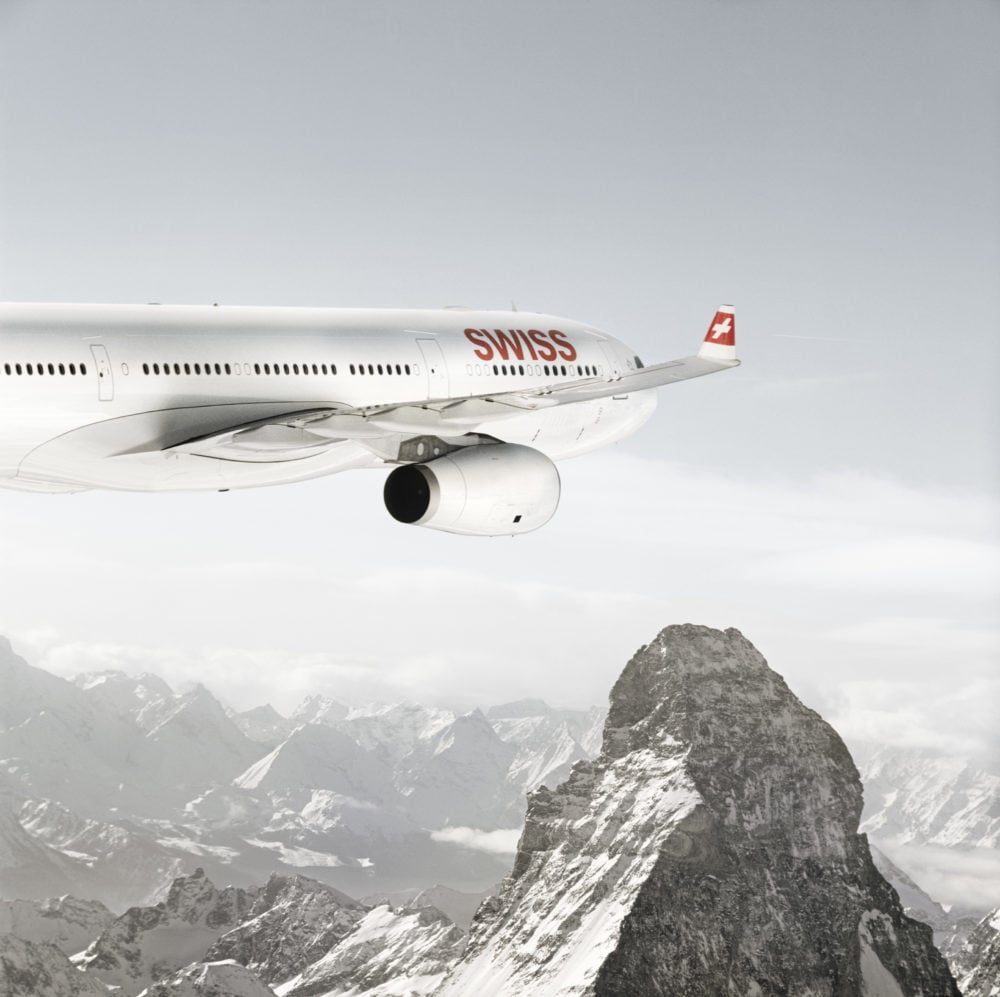