Roses for the Ladies from Turkish Airlines for IWD

This year’s International Women’s Day seems to have grabbed the imagination of many companies and institutions throughout the country – including Turkish Airlines. Some were passive gestures but Turkish Airlines made it a call to action and presented  all their Female passengers with fresh Roses,when boarding their two daily flights to their  Istanbul hub.

Turkish Airlines was chosen as the ‘Best Airline in Europe’ for the sixth consecutive year in the Skytrax World Airline Awards. 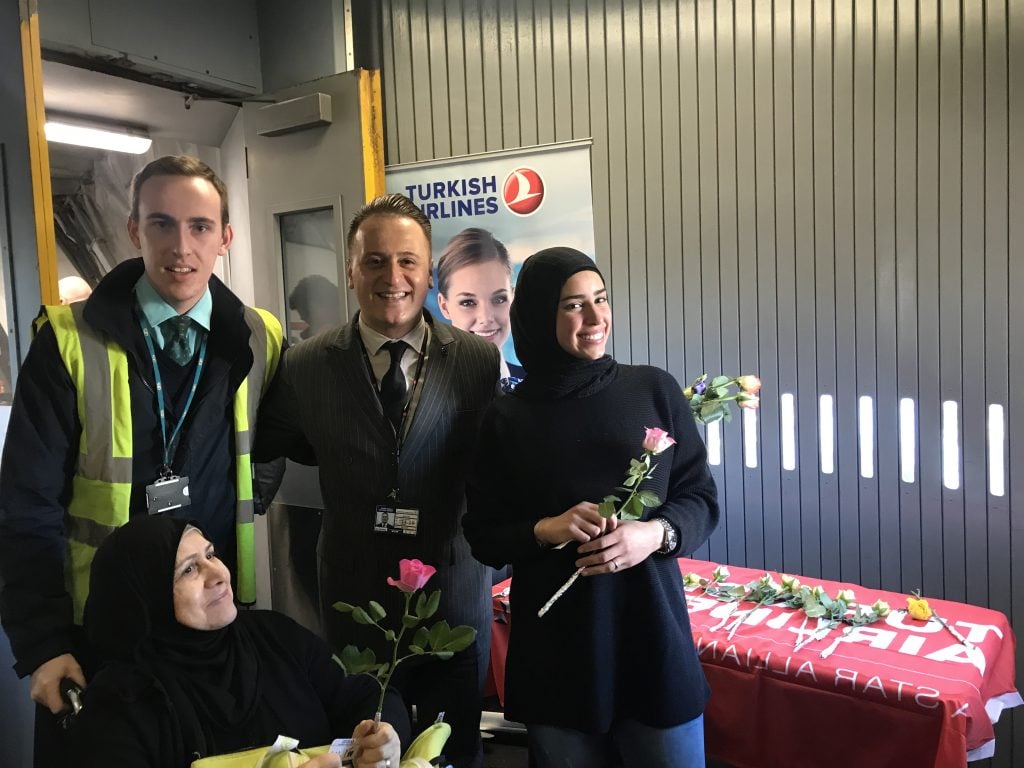 The airline now flies to more than 300 destinations. This year Turkish Airlines is launching some new destinations such as Freetown (Sierra Leone), Samarkand (Uzbekistan), Aqaba (Jordan), and Moroni (Union of the Comoros). 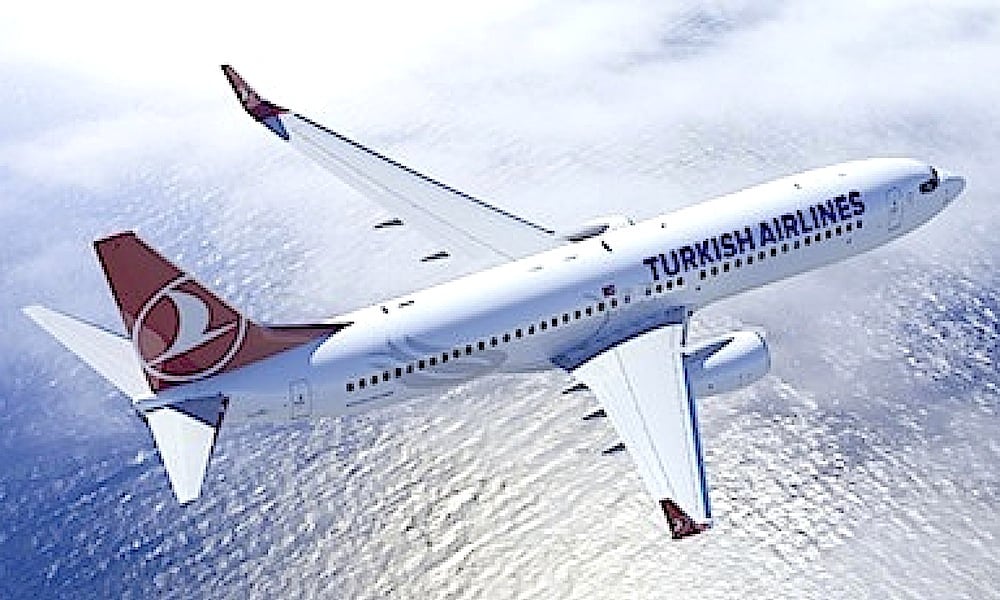