A UK investigation into officially listed companies providing COVID tests has revealed multiple discrepancies that has led to the delisting of several companies.

UK consumer watchdog Which? found that several testing firms officially listed by the British government for returning travellers were advertising tests at prices lower than the ones eventually charged.

Some firms included on the official list for day two and day eight tests didn’t even provide the tests, while the prices they advertised were not available on booking.

According to Which?, the main issues were with the firms offering the cheapest tests. Their investigation revealed that none of the test packages below £80 were genuinely obtainable for that price and there were major questions about others.

After the consumer group contacted the Department of Health and Social Care (DHSC), three of the companies relisted with higher prices while three others were removed entirely from the list – apparently because they never provided any tests. 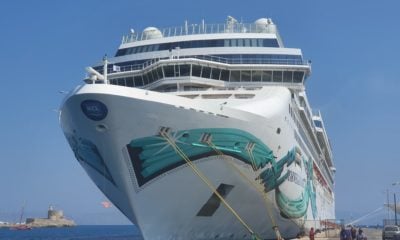 Ryanair to Reopen Cork Airport Base From December 2021 Photographer of the Year 2021: Your Last Chance to Enter & Win the Big Prize
Ryanair Welcomes Irish Commitment to Covid Certificate