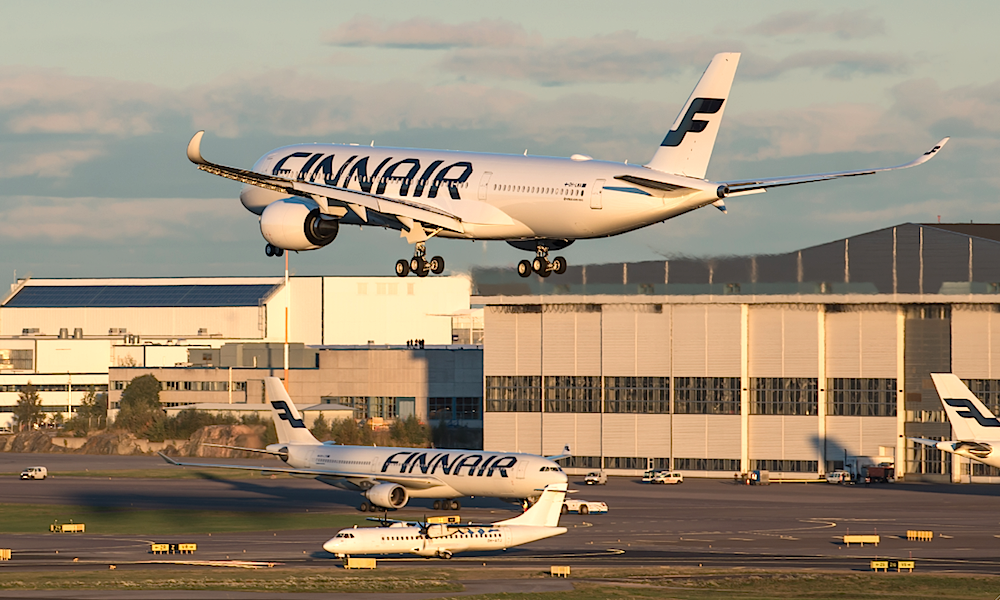 Finnair has announced its new General Manager for UK, Ireland & Benelux. Based in London, Andrew Fish oversees sales and marketing teams across the region, including the strategically important gateways of London Heathrow, Manchester, Edinburgh, Dublin, Brussels and Amsterdam.

Andrew, formerly Finnair Sales Director within the same markets, joined the airline in summer 2016 and starts the role with immediate effect. The appointment comes as the airline expands its Airbus A350 XWB service between London Heathrow and Helsinki to a daily operation from March 2017. The airline is also set to continue its Edinburgh – Helsinki service, with up to five weekly flights during the 2017 summer season, while Finnair’s Dublin – Helsinki route will have up to nine weekly flights over the peak summer period. Finnair, a member of the Oneworld alliance, recently signed a new full content agreement with Travelport and has also chosen to deploy Travelport’s Rich Content and Branding merchandising solution, making it the 200th airline to go live in the system.

Finnair’s route network connects Asia, North America and the northern regions of Europe and beyond, through its hub at Helsinki Airport, carrying more than 10 million passengers annually and connecting 17 cities in Asia with more than 60 destinations in Europe.