Finnair has announced that it has awarded a GSA contract to Dublin-based ATTS Travel Representation Solutions Ltd as the airline continues to reinforce its presence in the Irish market.

Following the launch of the Dublin to Helsinki route in March 2015, capacity has increased in line with demand and the appointment of ATTS will strengthen Finnair’s commitment to the market and close working relationship with Irish travel agents.

Ireland represents an important part of the airline’s accelerated growth strategy, recently announced increases in summer and winter 2017 frequencies between Dublin and Helsinki, and build on the company’s continued commitment to the route.

Andrew Fish, General Manager, UK, Ireland and Benelux said: “Our product offering combined with our network across both Finland and Asia Pacific are second to none. The appointment of ATTS as our new GSA in the region reflects our commitment to the Irish market. We are looking forward to working closely with ATTS as the Irish market continues to go from strength to strength.”

Catherine Grennell-Whyte, Managing Director, ATTS Travel Representation Solutions, said: “We are delighted to have been selected as GSA for Finnair in Ireland. Through this partnership with Finnair we will create a permanent focus on local sales opportunities while expanding existing partnerships and consolidating new business gathering.” ATTS Travel Representation Solutions is an organisation dedicated to providing first-class GSA and representation services to major brand suppliers and DMCs. In business since 2002, with a proven heritage of partnership, resourcefulness, integrity and client focus, ATTS is an award-winning service provider in the Irish travel industry.

As of 27th March, Finnair will fly up to nine weekly flights a week to Dublin, an increase of three flights per week compared to the current winter schedule. The airline will also add an additional weekly frequency to the route for the winter 2017 season compared to winter 2016, bringing the total to six flights per week.

Finnair will fly two weekly flights to Goa between 29th November 2017 and 21st March 2018, with flights being operated from Helsinki on Wednesdays and Sundays with an A330 aircraft. Customers travelling from Ireland are able to take advantage of fast connections at Finnair’s uncongested and award-winning hub, Helsinki Vantaa Airport.

Finnair will also boost capacity and improve flight schedules to Thailand during the winter 2017 season. Two additional weekly frequencies will be added to the Bangkok route, bringing the total number of flights between Helsinki and Bangkok to 16 weekly.

Flight schedules for the Krabi and Phuket routes for winter 2017 have been adjusted in order to enable more efficient connections for passengers flying from Helsinki. 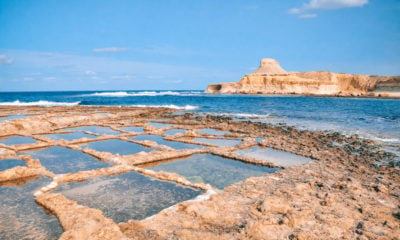 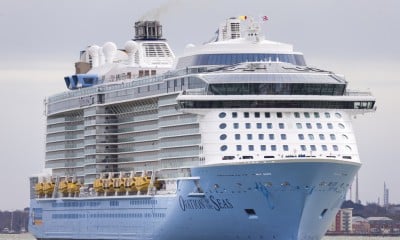