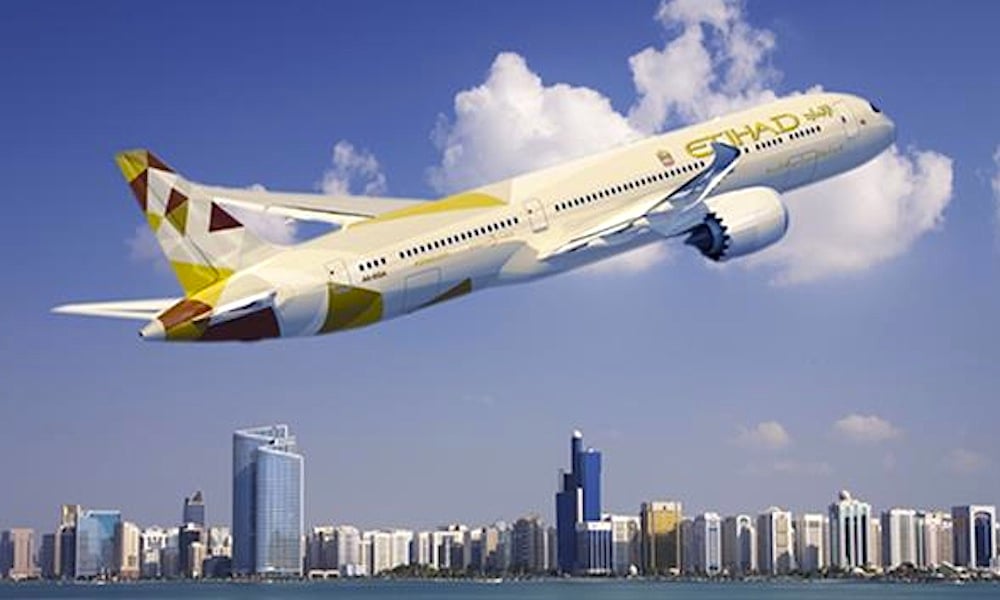 German business magazine Handelsblatt is speculating about management changes and the future of James Hogan at Gulf carrier Etihad Airways. The changes come after a spree of European acquisitions.

Etihad is now reviewing all these investments, led by supervisory board chairman Ahmed Ali Al Sayegh.