British Airways is extending its routes from Belfast City Airport for Winter 2021. The new routes include Leeds, Exeter, and Glasgow. Customers will also be able to book directly to Birmingham.

Flights to Birmingham will operate twice daily, increasing to three times a day on Thursday and Friday.

Flights to Exeter, Glasgow, and Leeds will increase to 4, 13 and 10 flights a week respectively.

This is in addition to the airline’s London City Airport service that operates up to three times daily and up to four daily services to London Heathrow.

The airline is also launching a new route to Salzburg, operating from London City and Southampton. 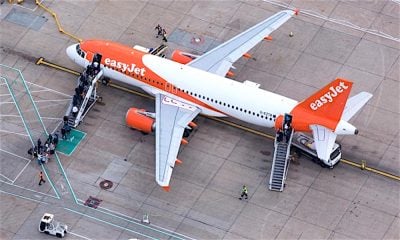 Irish-American Congressman Is Latest To Criticise Travel Ban
Visit Malta With Sunway Holidays
We use cookies to ensure that we give you the best experience on our website. If you continue to use this site we will assume that you are happy with it.Ok