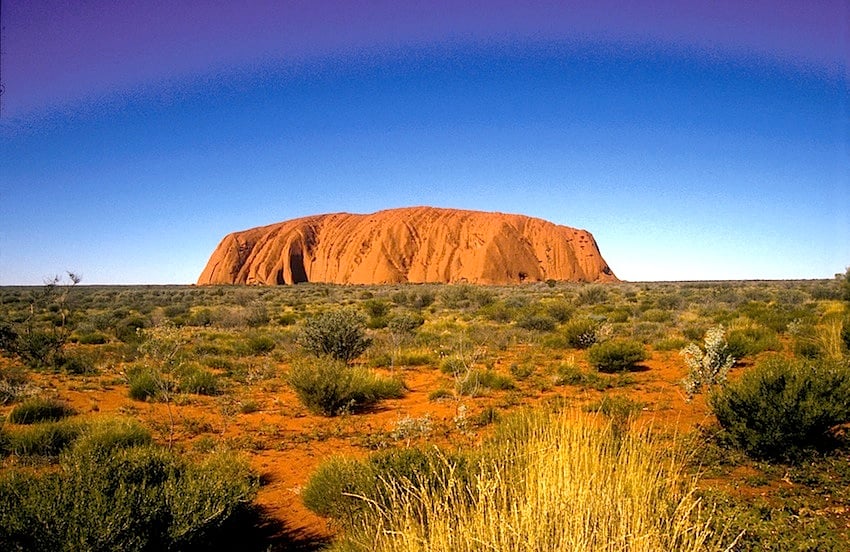 Australia has extended its ban on overseas travel for another three months.

The ‘human biosecurity emergency period’ had been due to end on September 17 but will now remain until December 17. The emergency period has been in place since March 18, 2020.

The country’s Health Minister, Greg Hunt, said the extension was based on “specialist medical and epidemiological advice” that the international Covid-19 situation “continues to pose an unacceptable risk to public health.”

The rule applies to those living in Australia unless given a rare exemption.

Inbound and outbound travel restrictions are set to be lifted when 80% of those eligible are fully vaccinated.

However, Western Australia Premier Mark McGowan has refused to commit to opening the borders when the target is met.

Qantas Airlines had hoped to resume flights to the UK in December.

The airline is now selling tickets to Los Angeles, Singapore, and Vancouver from 18 December, the day after the travel ban is now due to expire. Finnair to Ditch EDIFACT Distribution by 2025 Book Maltese Holiday with Sunway to Be in Prize-Winning Draw Travelport Launches Retail Problem-Solving Global Accelerator
Bookaway Teams Up with Direct Ferries
We use cookies to ensure that we give you the best experience on our website. If you continue to use this site we will assume that you are happy with it.Ok