Air Canada announced that it was temporarily laying off 1,500 employees and an unspecified number of management staff in response to tougher travel restrictions. It is also suspending services on 17 routes to international destinations including Dublin until at least April 30.

“We are further reducing our transborder and international commercial schedule as a result of COVID-19,” a spokesperson for Air Canada said. “Affected customers with bookings will be contacted with options, including alternate routings.”

As well as Dublin, Air Canada is suspending flights to Bogota from Montreal, London and Tokyo from Vancouver, and Bogota and Sao Paulo from Toronto, the company said. Other route suspensions include services to US cities from February 14, including New York, Boston, Washington, D.C., Seattle, Denver and Fort Myers.

The route suspensions in the US include flights to The earliest flight suspensions to the US will go into effect Feb. 14.

The layoffs and route cuts come as Canada rolls out stricter measures to reduce international travel, including mandatory hotel quarantines for new entrants.

“We appreciate the need for measures to prevent the spread of new variants of COVID-19 in Canada,” Lesosky said. “But restrictions have to be accompanied by solutions.” 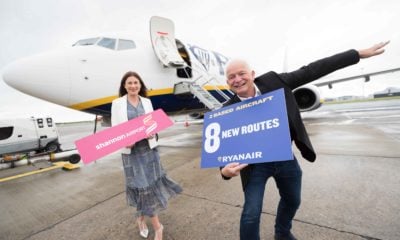 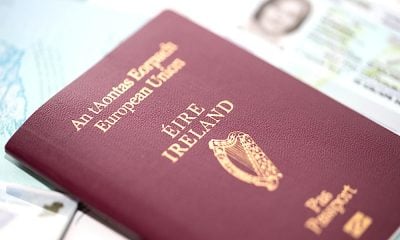 Uk Transport Minister Says Booking Holidays is ‘Illegal’
Love Is in the Air: 25% Off All Wild Rover Day Tours Booked This Valentine’s Day